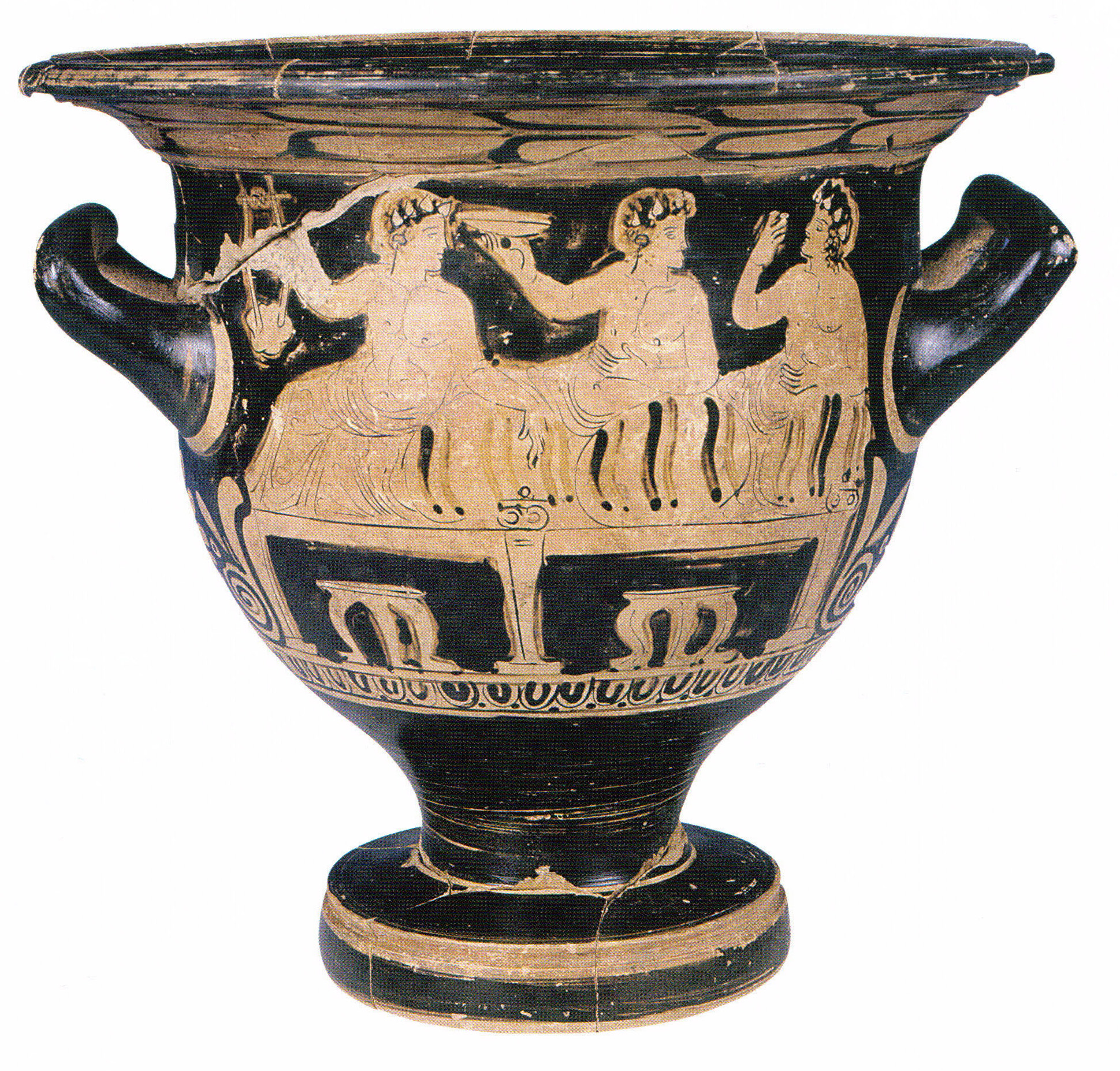 Against a background of war and power politics, social exchange also took place between ancient Athens and the Persian Empire founded by Cyrus. Whether as (unintentional) arbiter of high fashion, benchmark of elegant behaviour, or model for imperial protocol, Persia impacted Athenian life on many levels. Sometimes adoptions were conscious, but sometimes at the level of the unconscious, the Persian model shaped Athenian attitudes over the 6th through 4th c.

Margaret Miller specializes in the archaeology and material culture of the ancient Mediterranean. She publishes widely on cultural relations between first millennium BC Greece, Anatolia and the ancient Near East, especially relations within and with the Persian Empire. She has a long-standing interest in the exploitation of archaeology as a tool of social history, whether Greek drama or domestic life. Her current ARC-funded fieldwork project focuses on the Geometric settlement of Zagora on the Cycladic island of Andros.