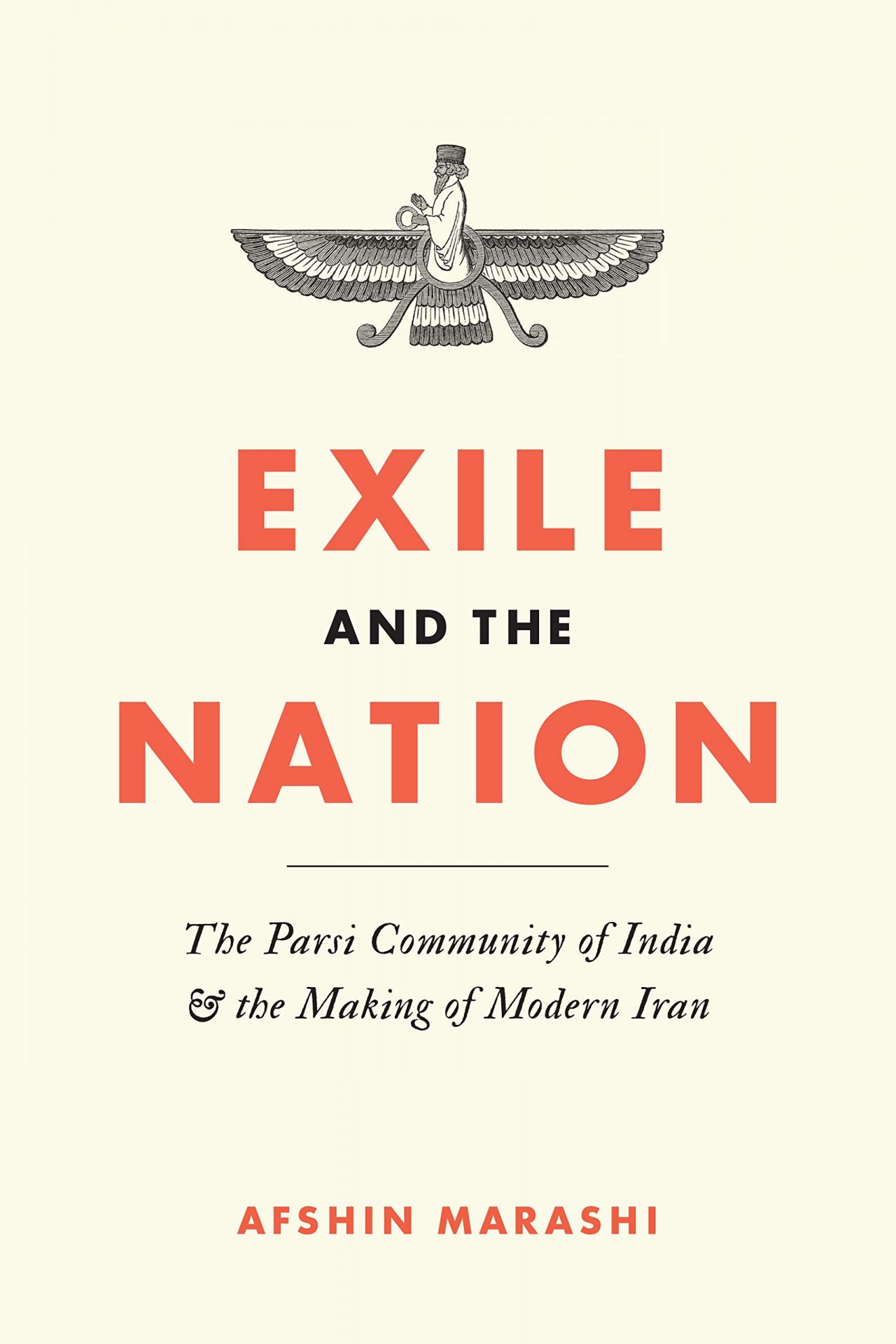 The Parsi Community of India and the Making of Modern Iran 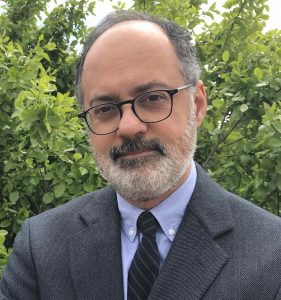 Afshin Marashi is Professor and Farzaneh Family Chair in Modern Iranian History at the University of Oklahoma. He is the author most recently of Exile and the Nation: The Parsi Community of India and the Making of Modern Iran (University of Texas Press, 2020). His previous books include Nationalizing Iran: Culture, Power, and the State, 1870-1940 (University of Washington Press, 2008), and the volume (co-edited with Kamran Aghaie) Rethinking Iranian Nationalism and Modernity (University of Texas Press, 2014). He has also served on the editorial board of the International Journal of Middle East Studies and on the council of the Association for Iranian Studies.