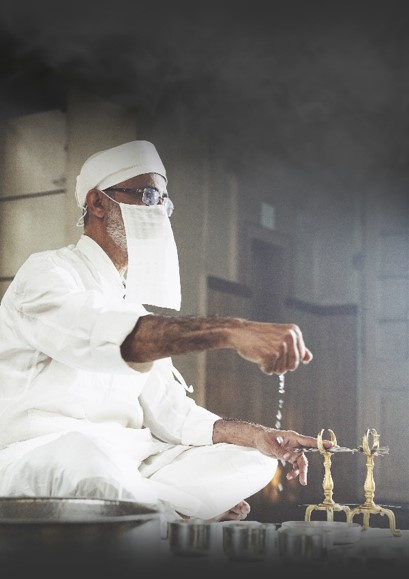 The Yasna Ritual in Performance 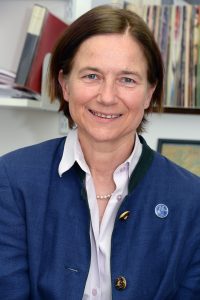 Almut Hintze studied Indo-European philology at the Universities of Heidelberg and Oxford and earned her PhD in Indo-Iranian Studies at the University of Erlangen. After her habilitation in Berlin with a study of the semantics of “reward” in Ancient Iranian (Avestan) and Vedic Sanskrit texts, she spent a term at the Institute for Advanced Study at Princeton. Subsequently she became Research Fellow at Clare Hall, Cambridge and was appointed to the Zartoshty Brothers post at SOAS in 2001. She was elected Fellow of the British Academy in 2015.