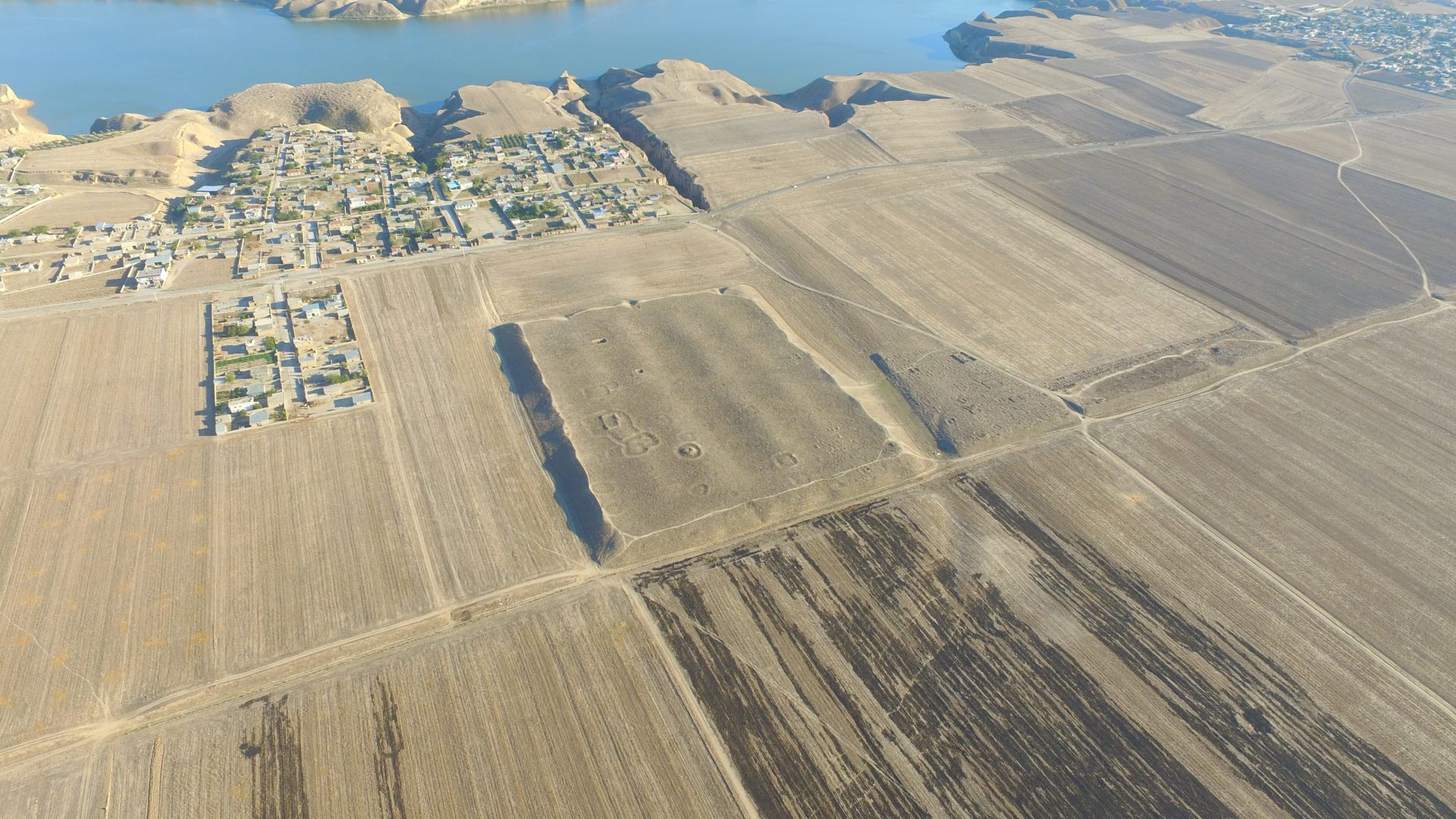 From the Gorgan Wall to the Alan Gates/Dariali: The Northern Defenses of the Sasanian Empire

A lecture by Eberhard W. Sauer

It was only in December 2005 that radiocarbon samples established beyond doubt a Sasanian-era construction date for the Gorgan Wall, the longest fort-lined barrier of the late antique world. Until then, majority opinion had favored a date half a millennium before. Over the 16 years since, our knowledge of the northern defenses of the Sasanian Empire has grown rapidly. In the early 2000s, few large Sasanian military fortifications had been securely identified; today, their combined size arguably exceeds that of those in the contemporary late Roman world. Scholars have frequently argued that the Sasanian army was much smaller than that of the Roman Empire or even that there was no standing army at all. Our most recent excavations have demonstrated that the Gorgan Wall forts were densely filled with large barracks, rising in part to a height of two storeys. Later, annexes were added. Huge storage pits, storage jars and a series of ovens and fire-places, as well as finds, demonstrate dense occupation for one-and-a-half to two centuries. Fortresses in the hinterland, some of them earlier than the Gorgan Wall, housed extensive tent cities, probably for the field army. The Sasanian state was also the first external power to fortify the Caucasus passes, turning Europe’s highest mountain range into a formidable barrier. Fieldwork in Dariali Gorge have enabled our team to date fortifications controlling Transcaucasian traffic to the time not long before or after a famous Hunnic invasion via the same mountain pass in AD 395. Our joint fieldwork has not only revealed the extraordinary scale and sophistication of Sasanian military infrastructure, it has also shed new light on its purpose and effectiveness. The empire’s strong fortification belt in the north far from being merely symbolic, as some have argued, enabled the empire to hold its ground and protect its core territories, to launch counter-offenses, and even to conquer temporarily the Levant in the early seventh century.

Eberhard W. Sauer is Professor of Roman Archaeology at the University of Edinburgh and one of the directors of the joint fieldwork projects in Iran and Georgia.  Since 2012 he has been the Project Leader in the ERC Persia Project, which has been involved with fieldwork on Sasanian military monuments in Iran, Georgia, and Oman. His many publications include Dariali: The ‘Caspian Gates’ in the Caucasus from Antiquity to the Age of the Huns and the Middle Ages (co-authored 2020); Sasanian Persia: Between Rome and the Steppes of Eurasia (edited 2017); and Persia’s Imperial Power in Late Antiquity: The Great Wall of Gorgān and Frontier Landscapes of Sasanian Iran (co-authored 2013).