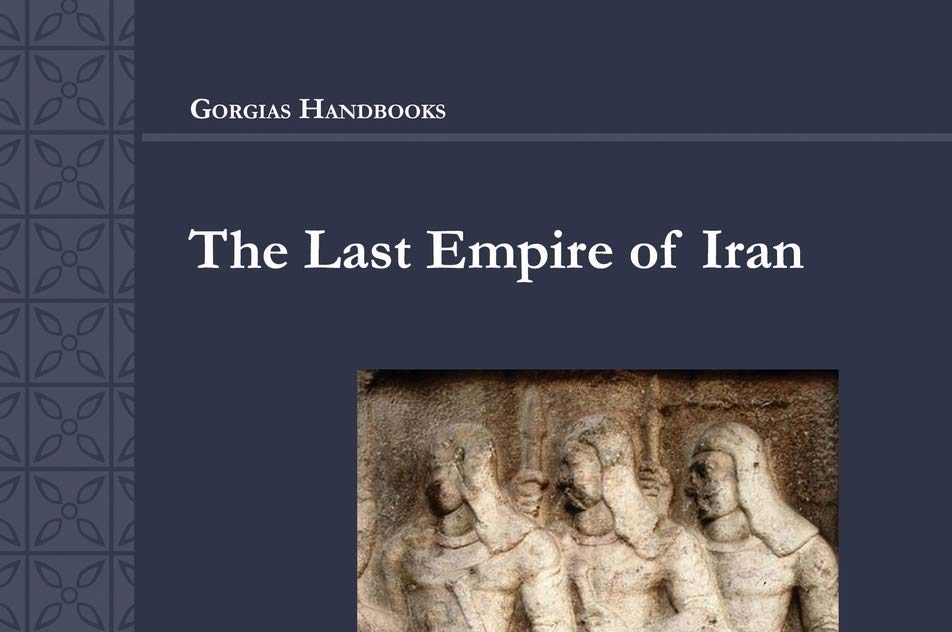 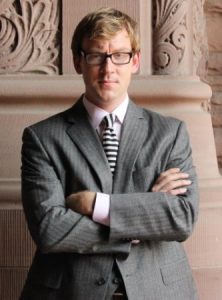 Dr. Michael Jackson Bonner is a Canadian political adviser and historian of Iran. A former classicist and student of James Howard-Johnston and Robert Hoyland, he read for a master’s degree and doctorate in late-antique Iranian history at the University of Oxford. Dr. Bonner has advised members of Cabinet in both federal and provincial Canadian governments, and is now a Director of Policy within the Government of Ontario.