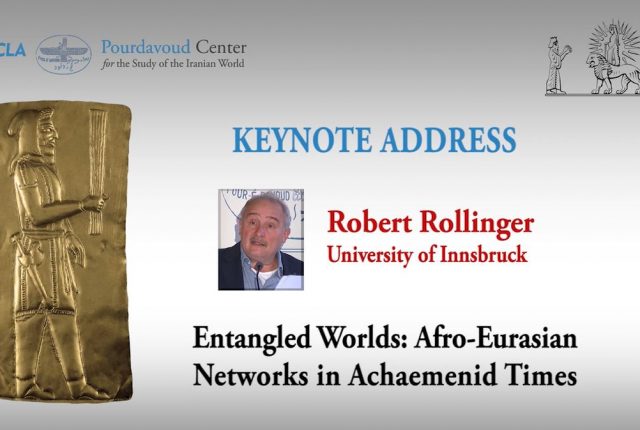 Sources on transregional networks in Achaemenid times, which cover the entire range of the empire, and especially its borderlands, are very scarce and mainly secondary. This contribution aims to collect and reinterpret the available evidence on a comparative level. It intends to shed additional light on an empire that already established a world-system of its own, and where the Great King as well as the elites were well aware of the (supra-)regional dimensions of trade, income, and wealth.