A History of the Sasanian Empire – M. Rahim Shayegan 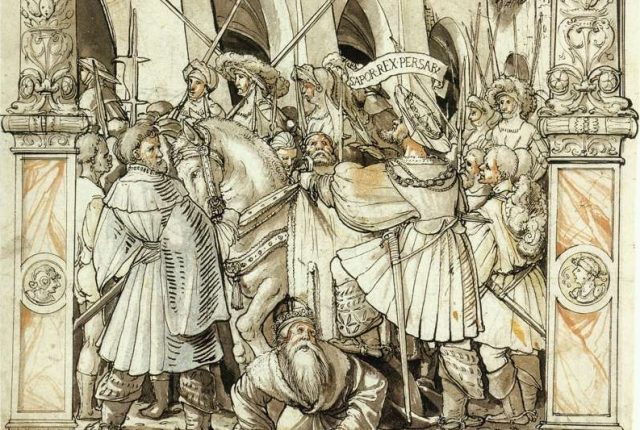 The Sasanian empire, the last great oriental power of Late Antiquity, which at its height ruled over most of Central Asia and the Near East, before succumbing to the nascent Muslim polity, has garnered vivid interest in recent decades among historians of the ancient world. This appeal undoubtedly owes to the good fortunes and increasing relevance of the field of late antique studies. Indeed, the geographical expansion of the late antique horizon, and the inclusion therein of eastern realms, notably the neo-Persian empire, has allowed the Sasanian polity to break away from its relative isolation, nested as it was comfortably in Oriental Studies, and be introduced as the imperial other to a wider audience. This isolation has not been merely the consequence of rigid academic structures, but most importantly, the result of linguistic barriers setting apart the “late antique” Orient from the classical and Byzantine worlds. As a consequence, and notwithstanding some exceptions, the field of old Iranian Studies has not been able to compose larger syntheses on the Sasanian empire, initiate important departures in methodological approaches to the empire’s history, or innovate on the perplexing questions of Quellenkritik.

Although the benefits of late antique studies for the Sasanian world are considerable, exposure to the industry of late antiquity is not without peril. In the absence of alternative methodological constructs in the core disciplines of Sasanian studies, which could afford an adequate positioning of the neo-Persian empire in the context of the late antique world, the wholesale adoption of late antique conceptions seems inevitable. Indeed, while Sasanian history ought to participate in these over-arching currents, were it only to benefit from their revitalizing impact, through exposure to new ideas, methods, and insights, evinced from contrasting social and political structures across frontiers, it ought also to dedicate attention to questions specific to Iranian history.

In order to address this dilemma, that is, the need to integrate the Sasanian empire firmly in the field of late antique studies, while seeking to explore its particular features, we have adopted a number of departures. Some of the fundamental questions of Sasanian history offer new insights only to those addressing them from the perspective of diachrony, and while the panoramic view of Iranian history, in the context of late antiquity, allows us to identify the particularities of any given age in dialectics with neighboring cultures and polities, the diachrony, in return, cutting across ages, may reveal continuities that represent the formative forces of ancient Iranian history.

The project of a History of the Sasanian Empire, a multi-volume undertaking contracted with Cambridge University Press, shall greatly benefit from the wealth of programmatic offerings on the Sasanian empire hosted by the Pourdavoud Center.